DES MOINES — While Senator Ernst travels the state hearing from voters across the political spectrum (holding 11 town halls just in August!), the Democratic candidates for Senate have different priorities. Rather than hold town halls to hear directory from voters, this squad of Democrats have participated in a combined grand total of three town halls (and we’re even counting the same town hall twice) in the months since they’ve announced their candidacies. And, despite requests, Chuck Schumer’s hand-picked recruit, Theresa Greenfield, has yet to participate in a single town hall.

Greenfield’s fellow squad members might not be as understanding of her absence as they once were. For example, a few months back, Kimberly Graham was asked if Greenfield’s lack of accessibility was acceptable. While Graham initially gave Greenfield a pass over failing to hold town halls, Graham later added “If she hasn’t held any town halls by, ya know, the next few months then that may be a different story.” 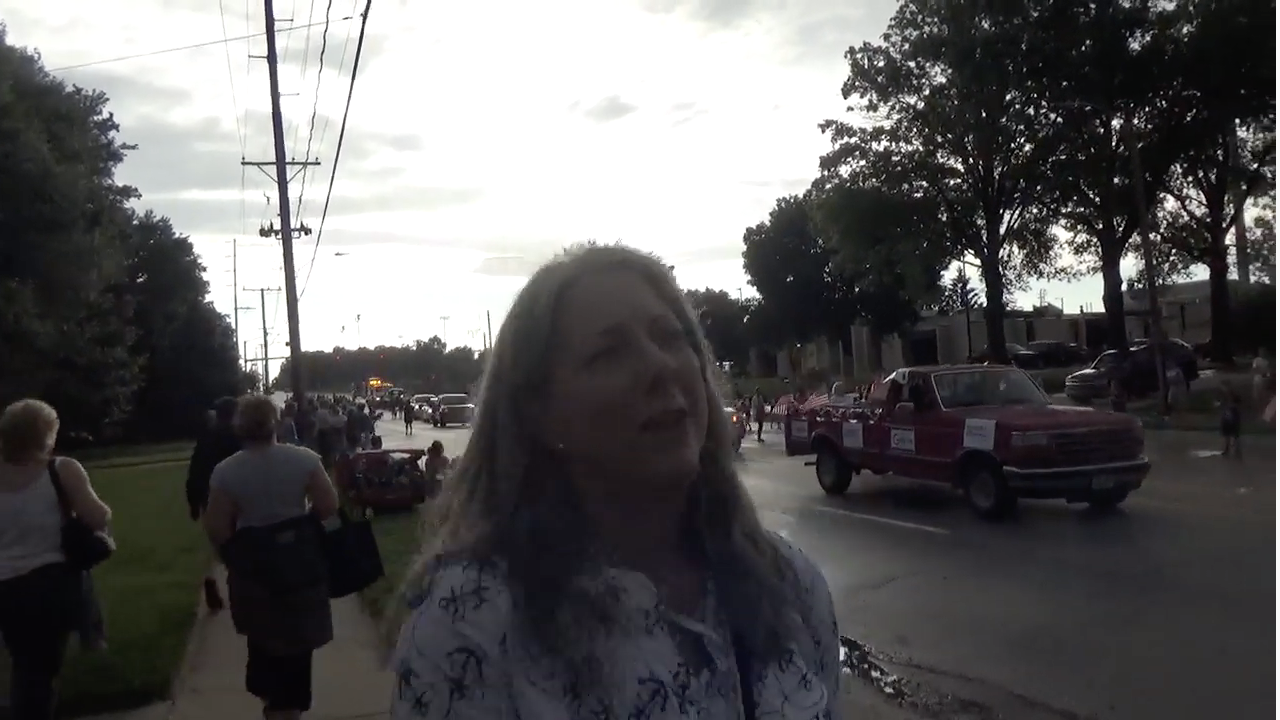 Fast forward, and Greenfield continues to prioritize fundraising with coastal elites over holding a town hall here in Iowa. When will Greenfield prioritize hearing from the Iowans she claims she wants to represent over special interests?

The answer remains unclear — but in the meantime,  you can count on Joni Ernst to continue making Iowans her priority and fight every day to deliver for our great state.