Franken joins Mauro in Putting Politics Ahead of Farmers

Iowa Democratic candidate for US Senate Michael Franken became the second candidate in the race this week to admit that he stands with Democratic party bosses over Iowa farmers. Despite his desire to be “the face of rural America” Franken dismissed the recently uncovered and incredibly offensive remarks made by former New York Mayor Michael Bloomberg, saying he’d support Bloomberg as the nominee despite the degradation of farmers. 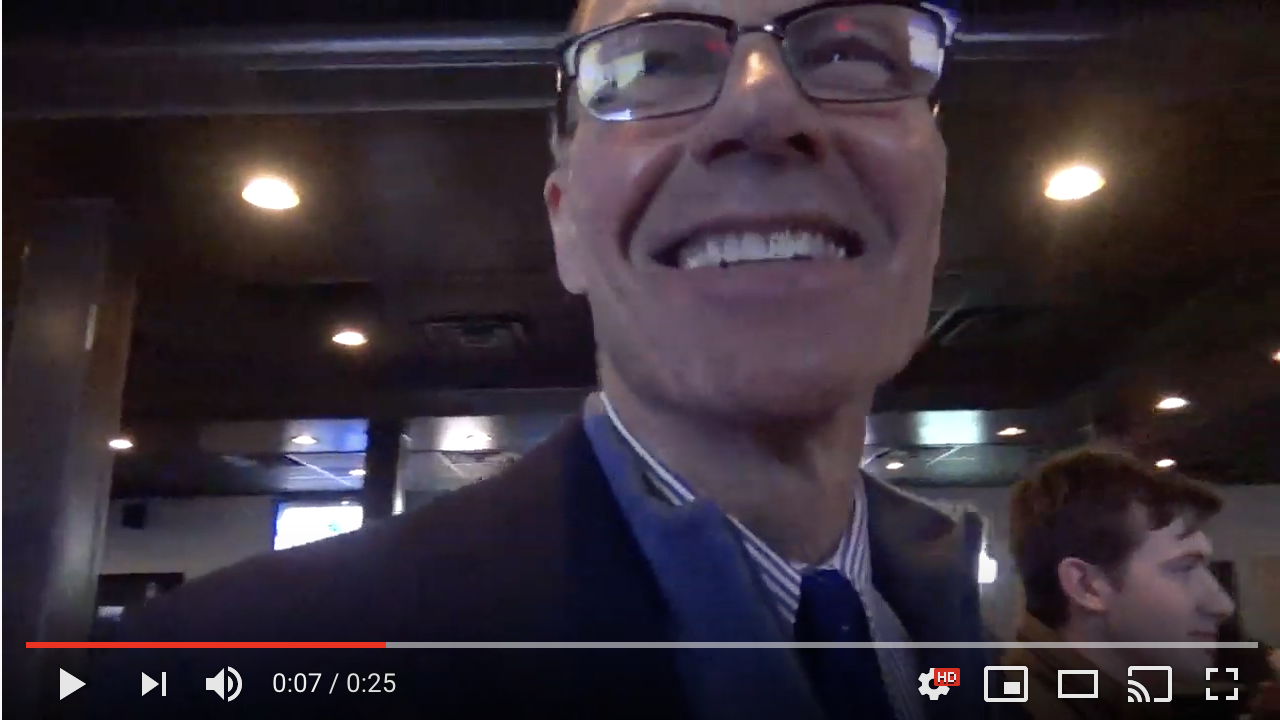 Now, all eyes are on self-described “farm kid” Theresa Greenfield to tell voters where she stands. Unsurprisingly, Greenfield has been silent, failing to stand up for Iowa farmers.

Democrats in Iowa, like former Lt. Gov. Patty Judge and Liberal blog Iowa Starting Line, have called out Bloomberg for this remarks, saying his comments are fatal for Democratic Senate and congressional candidates much like Bruce Braley’s disparaging comments about farmers in 2014.

It appears that once again, Chuck Schumer’s handpicked candidate, Theresa Greenfield, can’t choose our farmers over party leaders. It’s time for her to leave Schumer’s windowless basement, quit this game of dodgeball with voters and say where she stands.