Cindy Axne has decided the best way to get re-elected is to take credit for Gov. Reynolds' efforts to get kids back to school and to turn a blind eye to the reckless and dangerous policies of her party.

Whether it was not standing up for the will of Iowa voters and defending the duly elected Rep. Miller-Meeks in Iowa's Second Congressional District race or the crisis at our nation's southern border, where there are record-breaking numbers of migrants crossing daily and reports of sexual assault of migrant children, Cindy Axne is choosing the side of ignorance instead of leadership. The latest example comes in standing up for Israel and denouncing the hate crimes against the Jewish community in our country.

While Israel, our strongest ally in the Middle East, is being hammered with rockets from the terrorist group, Hamas, we are seeing a rise in antisemitism due to the rhetoric of Democrats like Rashida Tlaib and Ilhan Omar. Republicans, on the other hand, have been standing up and calling out the violence. 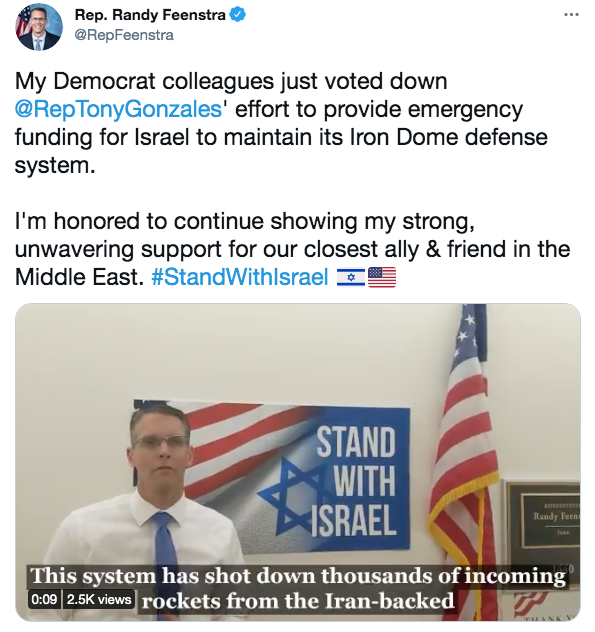 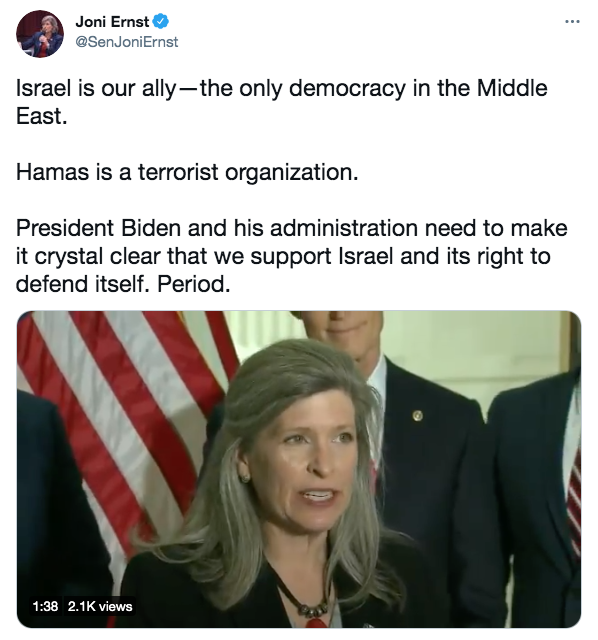 Cindy Axne has chosen to be silent once again. She has yet to defend America's ally or call out her colleagues' rhetoric. It proves yet again that Axne isn't ready to be the congresswoman she promised to be.

"Axne doesn't want to talk about the issues that Iowans care about. She would rather just keep her head in the sand than stand up and fight for what is right," said Republican Party of Iowa Communications Director Kollin Crompton. "Cindy Axne's reelection strategy is all about ignorance. If she can pretend it's not happening, then she doesn't have to talk about it."