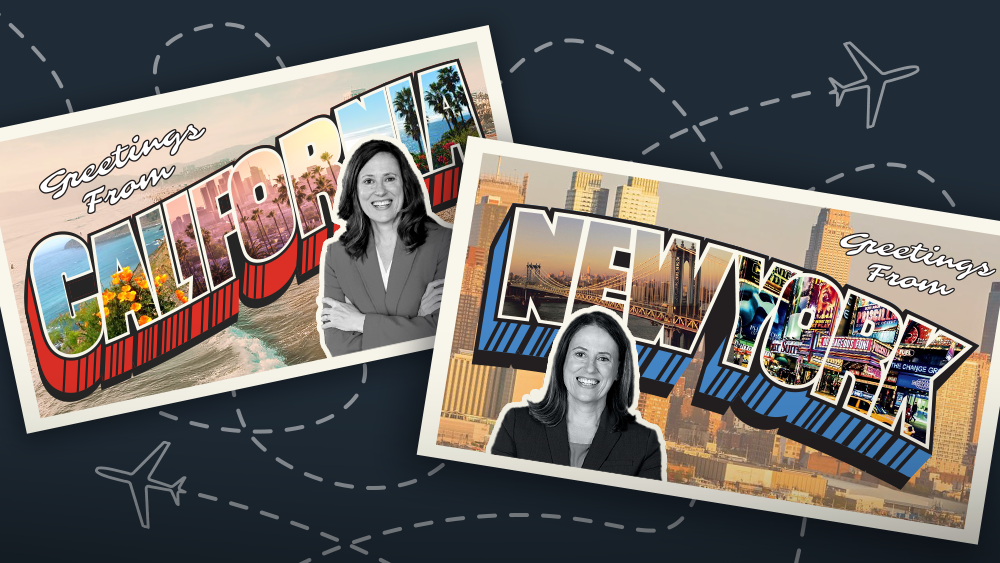 Once again, Theresa Gaffe-Prone Greenfield has jetted off to California to hobnob at liberal fundraisers in the San Francisco bay area, continuing to dodge Iowans.

Greenfield’s trip comes on the heels of recent criticism from her Dem primary opponents for accepting thousands of dollars from corporate lobbyists based in The Swamp. Kimberly Graham went after Greenfield, saying, “Accepting large donations from lobbyists for those corporations seems to be a way to end-run around the ‘no corporate PAC money' pledge.” Eddie Mauro also admonished Greenfield, calling on her to return the donations if she’s going to be serious about her pledge.

While Greenfield kowtows to coastal elites in California, she’s simultaneously running social media ads trying to mislead Iowans into thinking she’s crisscrossing the state, since such appearances are increasingly rare.

Unsurprisingly, Theresa Greenfield has shown no desire to quit her game of dodgeball with the voters of Iowa and hold town halls since her rare stops result in embarrassing gaffes. It’s clear that Greenfield’s gaffe-prone candidacy is exactly why Chuck Schumer prefer she stay in a “windowless basement” and fundraise with coastal liberals rather than talk to Iowans or the press.