"Iowa Democratic Rep. Cindy Axne was not physically present at the nation's Capitol last month for a vote on the Inflation Reduction Act, but voted by proxy as she vacationed with her family in Europe.

At the time of the vote, which took place on Aug. 12, Axne, who currently represents Iowa's Third Congressional District, was allegedly in France, according to an image shared to social media by her son.

The photograph, shared to Instagram Aug. 11 from her son's account, was captioned 'France Pt. 1' and shows Axne standing alongside her husband and son.

In an August 12 letter to Cheryl Johnson, the clerk for the House of Representatives, Axne said she was 'unable to physically attend proceedings in the House Chamber due to the ongoing public health emergency' and granted the authority to cast her vote by proxy to Rep. Jennifer Wexton, D-Va. 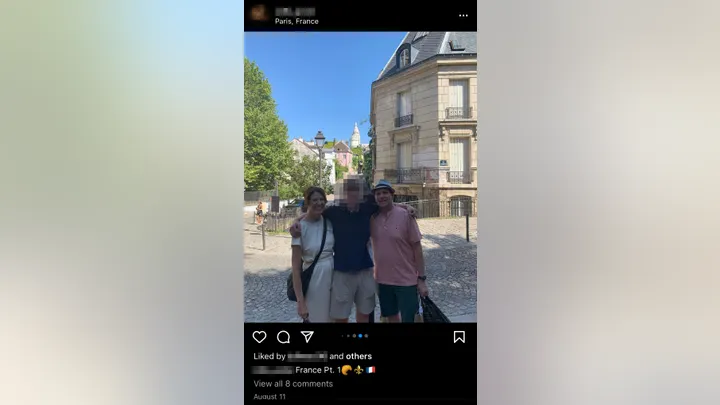 Following the measure's passage in the House, a tweet from Axne's Twitter account read: 'PASSED! I just voted YES on the #InflationReductionAct – a historic bill to lower health care costs, cut prescription drug prices, lower the cost of energy, and much more.'"