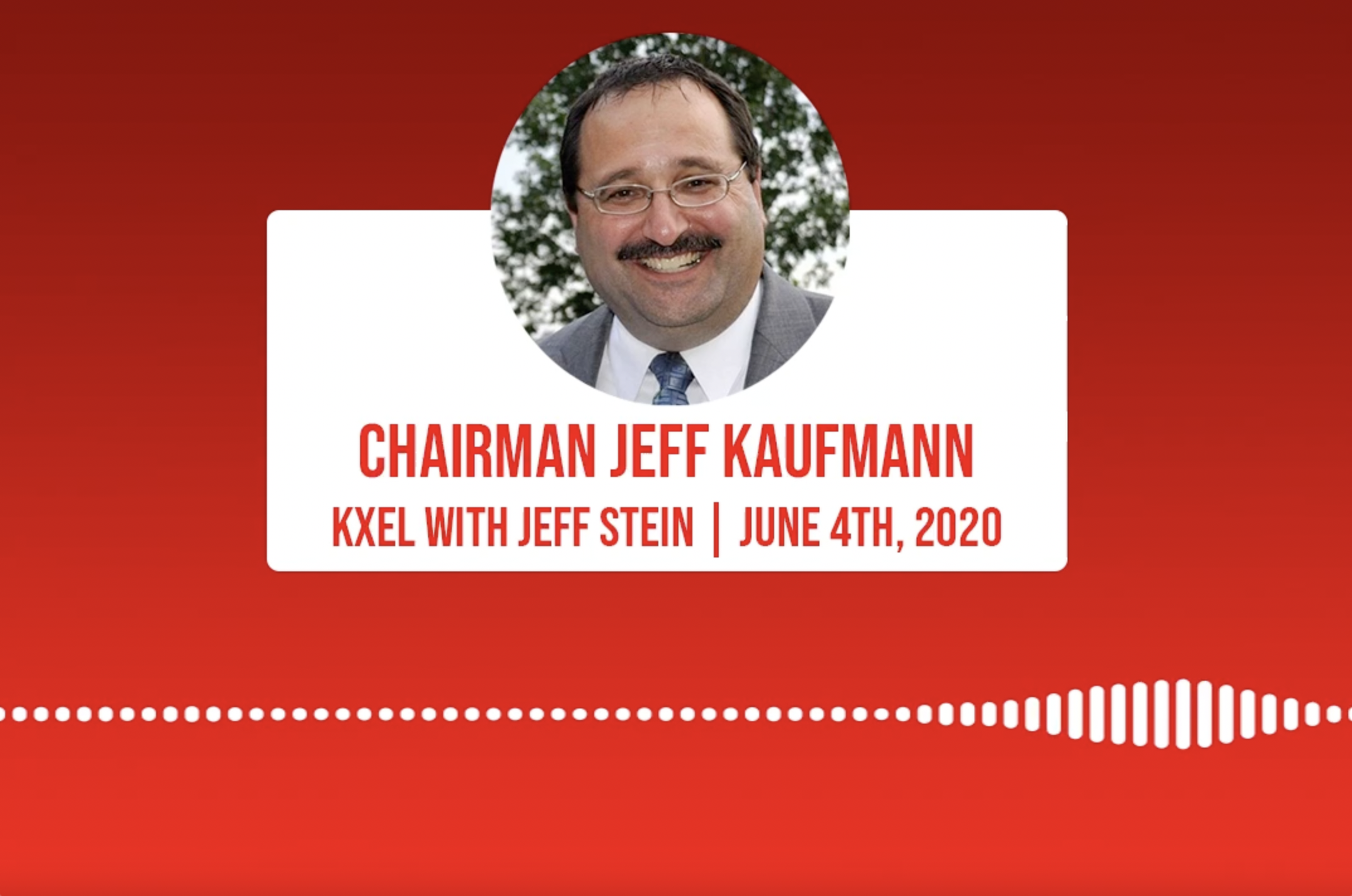 Listen to the full interview here.

While Iowa Democrats are sitting on the sideline, Iowa Republicans are calling Sand out for his political miscalculations.

"Iowans see right through this political theater," said Republican Party of Iowa Communications Director Kollin Crompton. "Sand shows his blatant arrogance and incompetence. A simple call to the Iowa Ethics and Campaign Disclosure Board prior to releasing his "investigation" would have proven the governor followed the law. Instead, he chose to continue his mission of weaponizing the State Auditor's office."