Mauro’s mansplaining is despicable and he must apologize to survivors

DES MOINES -- Mauro’s desperate attempts to get noticed in a crowded, contentious Democratic primary have him making disgusting attacks at survivors of traumatic experiences. After offending victims of gun violence earlier this month, Eddie Mauro launched his latest attack at victims of sexual assault and domestic violence.

In the latest example of mansplaining from Democrats, Mauro followed Chuck Schumer’s playbook with a false, outrageous attack against Joni Ernst, a survivor of sexual assault and domestic violence. 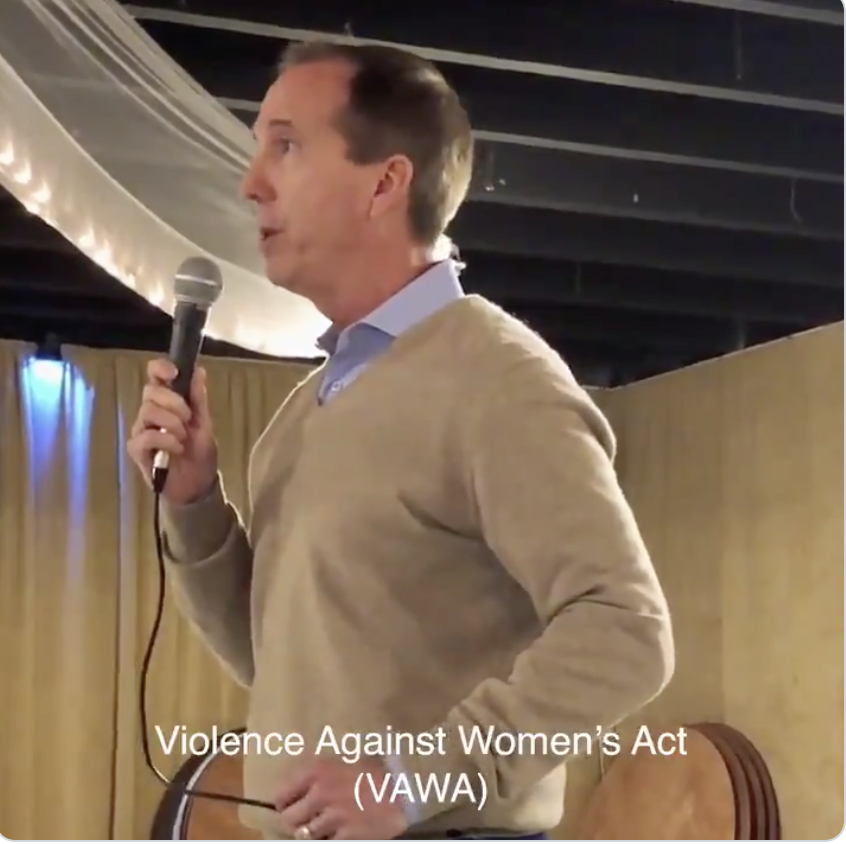 The reality is, Joni has survived much worse than Mauro’s misleading, mansplaining partisan attacks. She will not back down in her relentless fight to secure the resources and support needed for survivors.

“Eddie Mauro’s false, outrageous attacks on folks -- from survivors to veterans -- make clear that he doesn’t care who he offends as he continues to put politics ahead of people,” Republican Party of Iowa spokesman Aaron Britt said.  “Mauro’s mansplaining is despicable and he must apologize to survivors for his disgusting attacks and blatant disrespect.”