Today, the NARAL, a radical abortion group, announced it is endorsing Cindy Axne for Congress. Axne, one of the Democrats' most vulnerable incumbents, must clarify for Iowans if this means she fully supports NARAL's extreme views on abortion and policing. 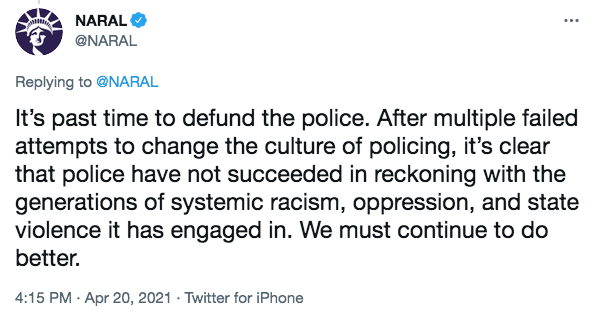 Keeping radical leftist close is not new for Axne. At a recent townhall, Axne praised Alexandria Ocasio-Cortez. It was just months ago that Axne accepted $5,000 from AOC herself.

"You can tell a lot about Axne's radical agenda by looking at the company she keeps" said Republican Party of Iowa Communications Director Kollin Crompton. "Axne wouldn't receive this type of endorsement unless she was fully on board NARAL's agenda of defunding the police and their extreme stance on abortion. While Axne likes to portray herself as a moderate back home, her unending support from radicals and leftists tell a different story."