Today, Deidre DeJear announced that she will be holding a rally with top Defund the Police advocate, Cori Bush. 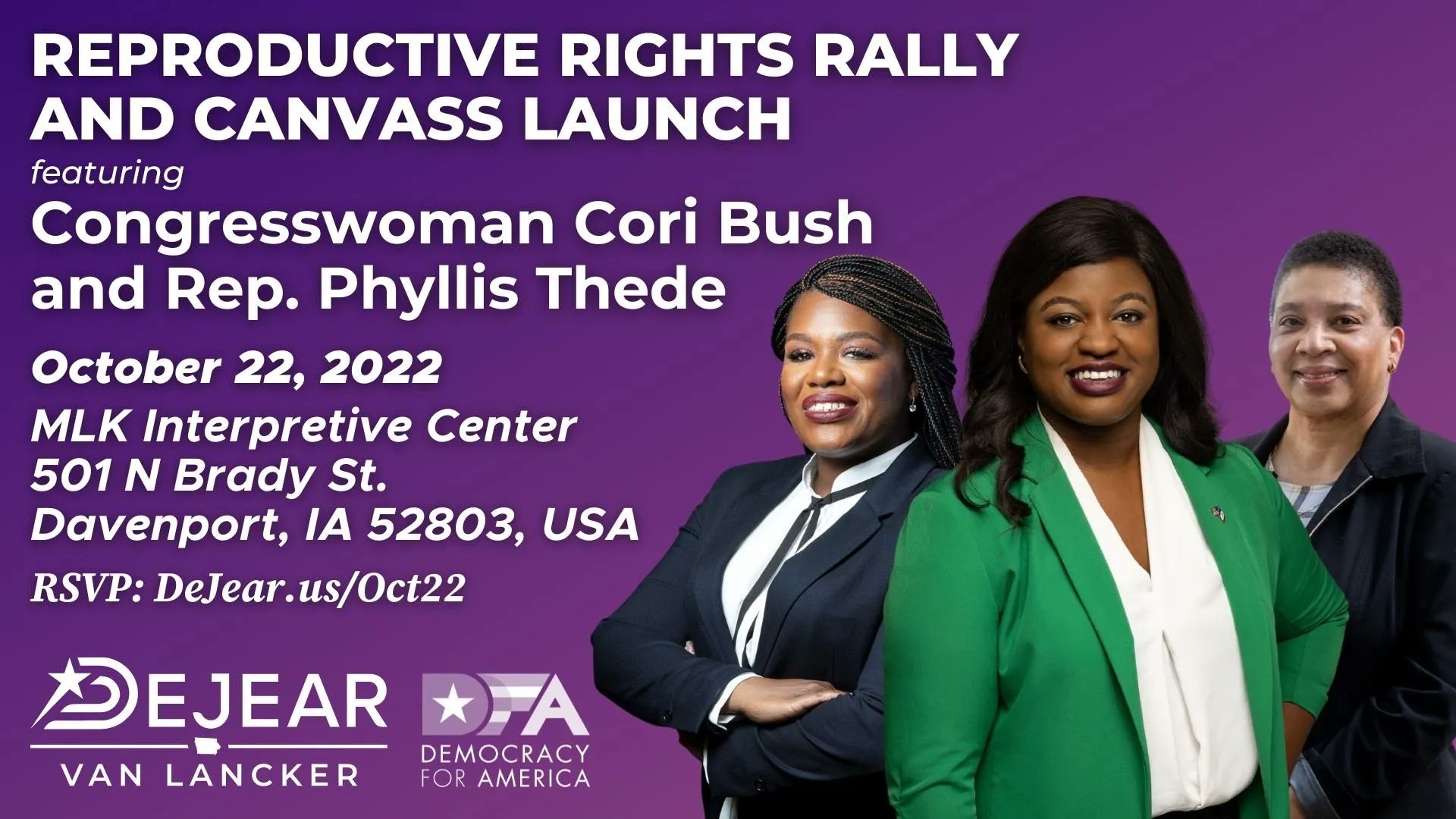 "Iowa Democrats are welcoming the leader of Washington's Defund the Police movement with open arms!

"In Iowa, we support our law enforcement. This is what we have been saying for months - Iowa Democrats are too extreme. In inviting Congresswoman Bush, Iowa Democrats have confirmed that they will stand with the most radical elements of their party."