Prioritizing party politics over Iowa farmers, Eddie Mauro said that he would still support Bloomberg’s candidacy for president should he become the nominee. Meanwhile, Kimberly Graham vowed to return any money from Bloomberg if he tries to donate to her campaign. So that begs the question: Where do the other three other U.S. Senate candidates – Theresa Greenfield, Michael Franken, and Cal Woods – stand? 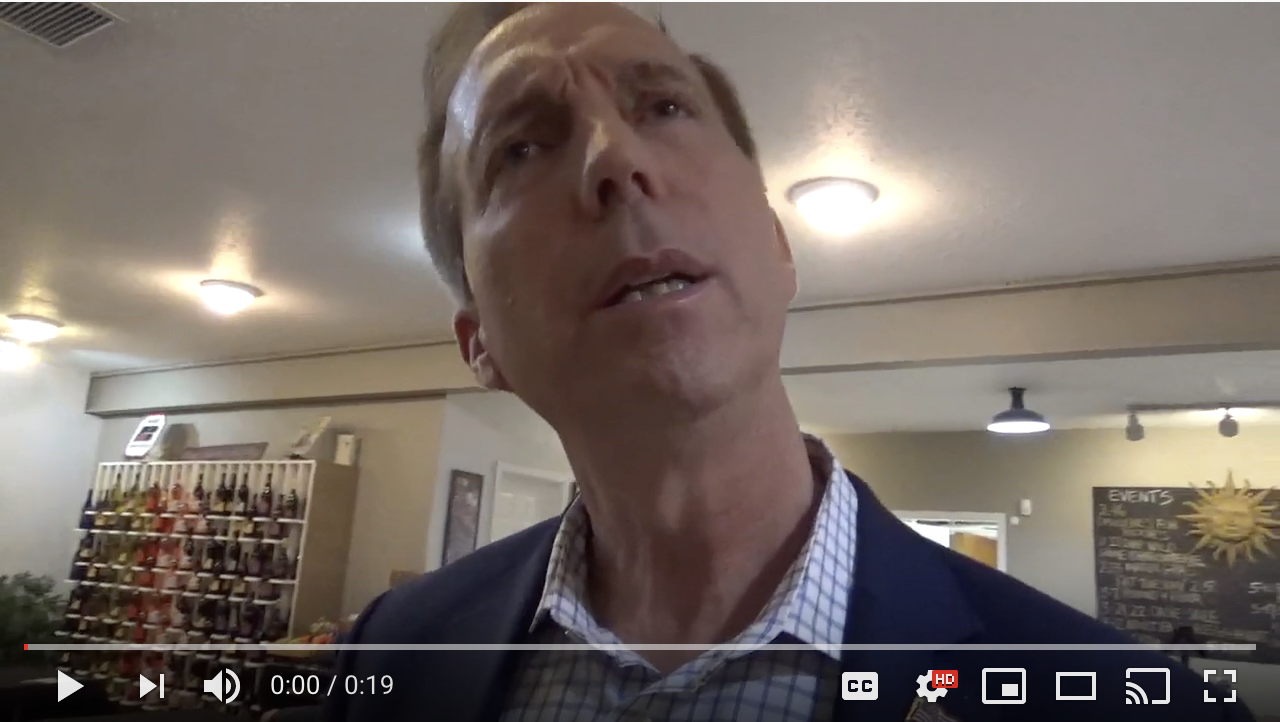 In a video that resurfaced over the weekend, Bloomberg belittled and insulted farmers, claiming that he could “teach anyone how to be a farmer,” but the skills needed in the information economy are much more complicated because you have to be able to “think and analyze.” Having grown up a farm, Senator Joni Ernst called out Bloomberg’s coastal elitist and out-of-touch remarks about the men and women who help feed and fuel the world.  Mauro’s acceptance of the comments shows Iowans exactly where his loyalties lay: with Democratic party bosses.

The three other candidates in the Democratic primary race, Theresa Greenfield, Michael Franken, and Cal Woods, have failed to say anything about Bloomberg’s disparaging remarks. Keep in mind, former real estate executive Theresa Greenfield calls herself a “farm kid,” and Michael Franken has declared himself the “face of rural America.” Sound a little tone deaf?

It's time for Greenfield, Franken and Woods to answer: Should Bloomberg apologize for his comments about farmers? Will they still support him for president if he is the nominee?