As Cindy Axne continues to be tied at the hip with Nancy Pelosi, Republicans are gearing up to defeat her in 2022 and take back the House. Remember, Axne is one of the few House Democrats to win a district won by President Trump.

"The National Republican Congressional Committee (NRCC) announced today that they would begin running ads in Iowa calling out Cindy Axne for continued silence on the defund police and anti-law enforcement efforts in her party. The ad is part of a new five-figure campaign targeting vulnerable congressional Democrats. 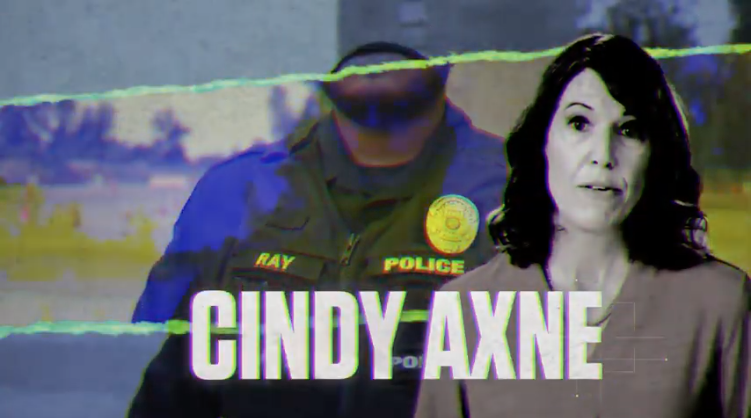 Rep, Axne, a Democrat currently serving her second term, became a target of the NRCC after refusing to distance herself from fellow party members calling for anti-law enforcement policies like defunding the police and ending prisons. After a resolution was introduced in Congress to censure California Congresswoman Maxine Waters for inciting violence, Axne voted against it. The vote resulted in renewed criticism from Republicans because Axne was a vocal supporter of impeaching President Trump for similar charges.

Axne was also called out in January for being a hypocrite on bipartisanship after publicly stating, “…we need to do everything as much as we possibly can from a bipartisan perspective” and then later refusing to work with a GOP congressman.

In a statement to the press, The NRCC explained that Axne has a history of not standing up for what’s right.

“Cindy Axne was silent when Rashida Tlaib demanded an end to policing and incarceration, and even voted against censuring Maxine Waters for encouraging anti-law enforcement protestors to engage in violence. Iowa voters can’t trust Cindy to stand with law enforcement and keep them safe,” said committee Spokesman Mike Berg."